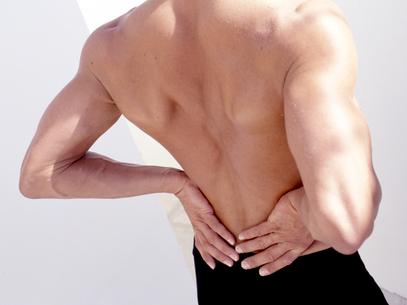 Kidney failure (also renal failure or renal insufficiency) is a medical condition in which the kidneys fail to adequately filter waste products from the blood. Many people may be in the early stages of kidney disease and not have any indication something is wrong with their kidneys. There are certain symptoms, however, that could be a sign you have kidney failure. Here is a list of several such symptoms you should look out for:

Kidney function is closely tied to urine production. The first symptom of kidney disease is changes in the amount and frequency of your urination. Specifically as follows:

*You may have to get up at night to urinate.

*Urine may be foamy or bubbly. You may urinate more often, or in greater amounts than usual, with pale urine.

*You may urinate less often, or in smaller amounts than usual with dark colored urine.

*Your urine may contain blood.

*You may feel pressure or have difficulty urinating.

Kidneys remove wastes and extra fluid from the body. When they are unable to do so, this extra fluid will build up causing swelling in your hands, feet, ankles and/or your face.
Swelling can also occur in the lungs, which can cause shortness of breath.

Some people with kidney problems may have pain in the upper back (where the kidneys are) or on the same side as the affected kidney.

A metallic taste in the mouth or ammonia breath

If you have any of these symptoms, you should make an appointment with your doctor as soon as possible and ask that your kidneys be checked. When kidney failure is detected in the early stages, there are steps you can take to help slow the progression of kidney disease and improve your quality of life.

What Foods to Avoid While Pregnant?

Difference Between Flu and Cold Symptoms